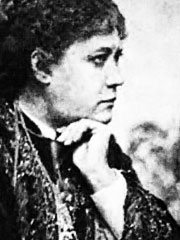 An interest in Buddhism had been circling among academic cicles in Europe since the 1870s, with esoteric-minded scholars such as Arthur Shopenhauer, and Helena Blavatsky.