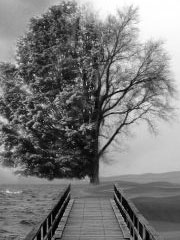 Kathavatthu (Pāli), literally “Points of Controversy”, is one of the seven books in the Theravada Abhidhamma Pitaka. This work was compiled sometime in the 3rd Century BCE, its authorship traditionally attributed to the venerable Moggaliputta Tissa in his role as leader of the Third Council.