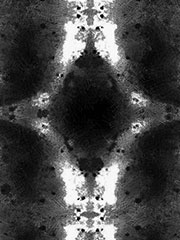 The term bodhimandala (Sanskrit for “buddha position” or “buddhahood”), in its original meaning, is the achievement of enlightenment, or the meditative posture adopted by a Buddhist to that end.

The term “bodhimandala” is used in a looser sense to describe a Buddhist temple of any variety, whether or not it hosted a bodhisattva. In this respect, the term is similar to the Catholic style “Our Lady of..”, which properly prefixes a site visited by the Virgin Mary (as in Our Lady of Lourdes, but has gradually become a generic church appellation.