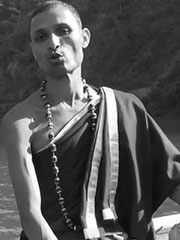 Siddha Yoga’s core teachings are Muktananda’s two aphorisms, «God dwells within you as you,» and «See God in each other.»

Some former members have accused the Siddha Yoga leadership of abusive behavior which is at odds with its teachings and wider accepted norms. William Rodarmor made these accusations public in â€śCoEvolution Quarterly» of winter 1983 in an article titled «The Secret Life of Swami Muktananda» 1

Lis Harris repeated and extended those in the «New Yorker» of November 14, 1994 in an article titled «O Guru, Guru, Guru» 2