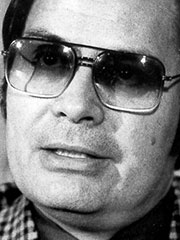 This short list of Buddha claimants is a list of people who claimed to have attained enlightenment and became Buddhas, claimed themselves to be manifestations of Bodhisattvas, or have been honored as a Buddha or Bodhisattva due to popularity or proof of auspicious signs.

Many, in recent times, have also claimed themselved to be Maitreya, the next Buddha to succeed the historical Sakyamuni Buddha.

An asterisk (*) indicates a significant number of followers, while a double dagger (‡) marks those referring to a royal line of deification rather than an individual.