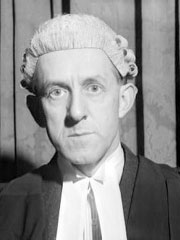 The Buddhist Society, London was created in London as an offshoot of a Theosophical Lodge by Christmas Humphreys, a British judge and convert to Buddhism, along with his wife.

Located (5 mins walk from Victoria Station). Tel: 020 7834 5858. e-mail . Open Monday to Friday 2pm to 6pm and 2pm to 5pm on Saturdays. Membership, subscription to their journal The Middle Way, classes, courses and public talks are available.